This is the third of a series of articles covering the importance of measuring the various vital signs. This article focuses on the measurement of oxygen saturation (SpO₂).

Our blood transports oxygen from the lungs to the cells of all parts of the body, where it is needed for metabolism. Oxygen plays another heavy role in cellular respiration, the process providing the energy we need to live. Therefore, knowing how much oxygen our blood carries is essential. To check the level of oxygen in our blood, very often we use a pulse oximeter to measure oxygen saturation. 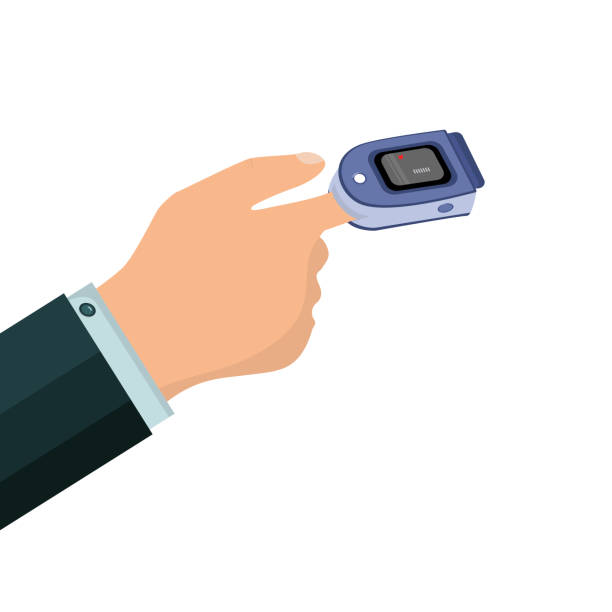 Oxygen saturation is considered as an important sign of how well a body is working, just like blood pressure or body temperature. People with chronic health conditions should pay more attention to their oxygen saturation level as it reflects whether treatments are working. Due to the critical nature of tissue oxygen consumption in the body, it is vital to be able to monitor one’s current oxygen saturation.

A normal level of oxygen saturation is usually 95% to 100%. Either too high or too low oxygen levels in the blood can be harmful, which are known as hyperoxia and hypoxemia.

Oxygen saturation slightly increases if we perform hyperventilation, which is very rapid and deep inhalation and exhalation. Hyperventilation sometimes occurs due to anxiety and panic. Nonetheless, breathing oxygen at higher than normal levels leads to hyperoxia and can cause oxygen toxicity. The excess oxygen in our blood can increase the risk of lung failure, heart attacks, cardiac arrhythmias and organ failure.

A value lower than 90% is usually considered hypoxemia, which requires external oxygen supplementation. Yet, some people with chronic lung disease or sleep apnea can have normal levels of around 90%. With hypoxemia, the oxygen content in the arterial blood is reduced. It further develops into hypoxia, which is low oxygen in the body tissues. Symptoms may include anxiety and restlessness, shortness of breath, and increases in heart rate and blood pressure. If untreated, hypoxia damages organs and leads to death. 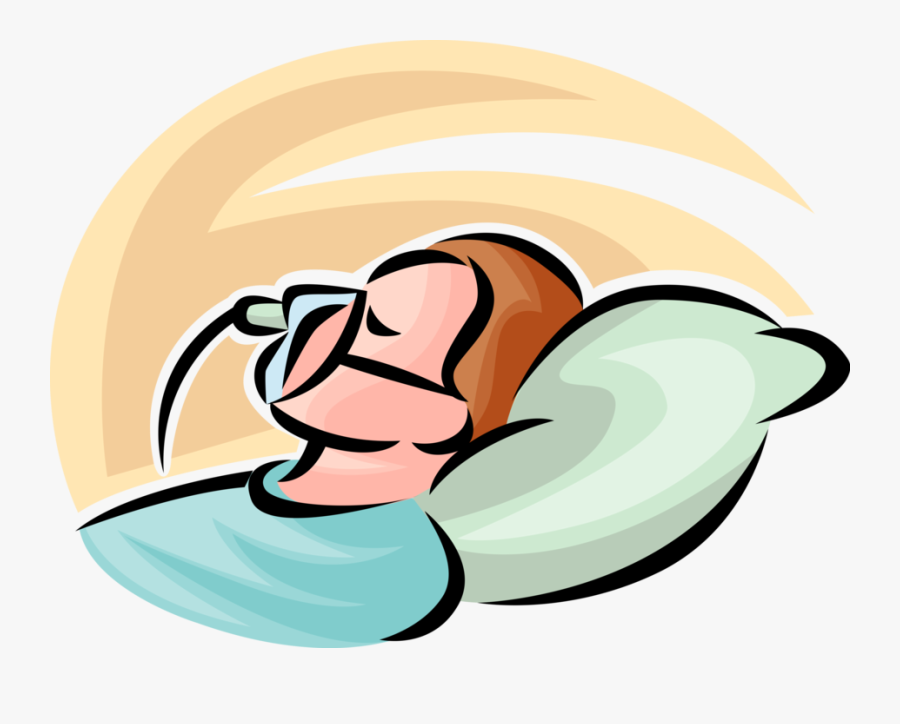 A special form of hypoxemia comes into the spotlight during the pandemic, known as silent hypoxemia or happy hypoxemia. In connection with COVID-19, many patients show no signs of dyspnea or accelerated breathing despite severe hypoxemia with oxygen saturation levels as low as below 70%. This form of hypoxemia is particularly life-threatening as decompensation of the lungs progresses rapidly, despite the absence of symptoms.

With FH Vitals™, you no longer need a pulse oximeter to measure oxygen saturation in your blood. A smartphone with a single video camera is all you need to know yourself better. FH Vitals™ adjusts for motion and luminance changes while using a rigorous database of clinical trials for training. We have also incorporated input from doctors to further perfect our technology, which allows us to offer exceptional accuracy.

FH Vitals™ makes measuring health measurements such as oxygen saturation easier and more convenient. Let’s protect yourself and your loved ones from serious health issues and COVID with us, contact us for a demo to experience FH Vitals™ yourself.